Shekar Krishnan — a candidate for New York City Council — is proposing a five point plan which includes making sure private universities pay their fair share in taxes and the state reinvests in its community colleges.

Those funds, Shekar says, would allow CUNY to return to a free tuition model which was the case from its inception in 1847 until 1976.

“It’s the students and families who have done so much for our city – this is really a way for CUNY and for the city to make sure that we are supporting them in the way that they drive this city forward,” Krishnan told PIX11 News.

In a neighborhood celebrated as one of the most diverse in the nation, where nearly 180 foreign languages are spoken, one City Council candidate has presented his case for bilingual education in every public school in Jackson Heights and Elmhurst.

Shekar Krishnan outlined his plan with Assemblywoman Catalina Cruz, who chairs the Task Force on New Americans, and multilingual public school parents and neighbors Tuesday, May 18, at the Jackson Heights post office.

Weekly Bangalee is the most widely read weekly newspaper in the Bangla language. Published in New York since 1991. See full article in Bangla below 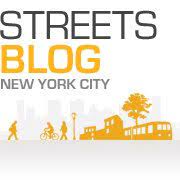 Immigrant neighborhoods like Jackson Heights and Elmhurst deserve access to open space, clean air, and safe streets just like any other part of this city. Prioritizing these goals in communities like ours will undo glaring racial and environmental injustices that stretch back to the era of Robert Moses and even before.

“Our deliveristas, our essential workers in this city, are from Black and brown communities devastated by COVID and they have been so exploited when it comes to wages,” Krishnan said. “We need to help essential workers get the protections they deserve and end the exploitation.

“Shekar’s passion for the Elmhurst and Jackson Heights community is unmatched and his record on the issues speaks for itself,” Liu said in a statement. “Candidates like Shekar make history for the right reasons by winning progress for the people they represent with bold action and boundless care, and I’m excited to see him bring that leadership to the City Council.”

“We are so devastated and pained after what happened, knowing it’s a continuation of a long line of hate and violence against the Asian-American community,” said Shekar Krishnan, a Democrat running for City Council who organized the vigil as a community event. “We are here today to send a message that we will not be silenced. An attack on one of us is an attack on all of us.” 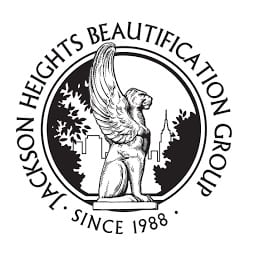 “With the primary election date scheduled for June 22, 2021, the Jackson Heights Beautification Group is introducing candidates seeking New York City Council seats in Districts 21, 22, and 25. In this episode, we introduce you to Shekar Krishnan, who is running in District 25.” 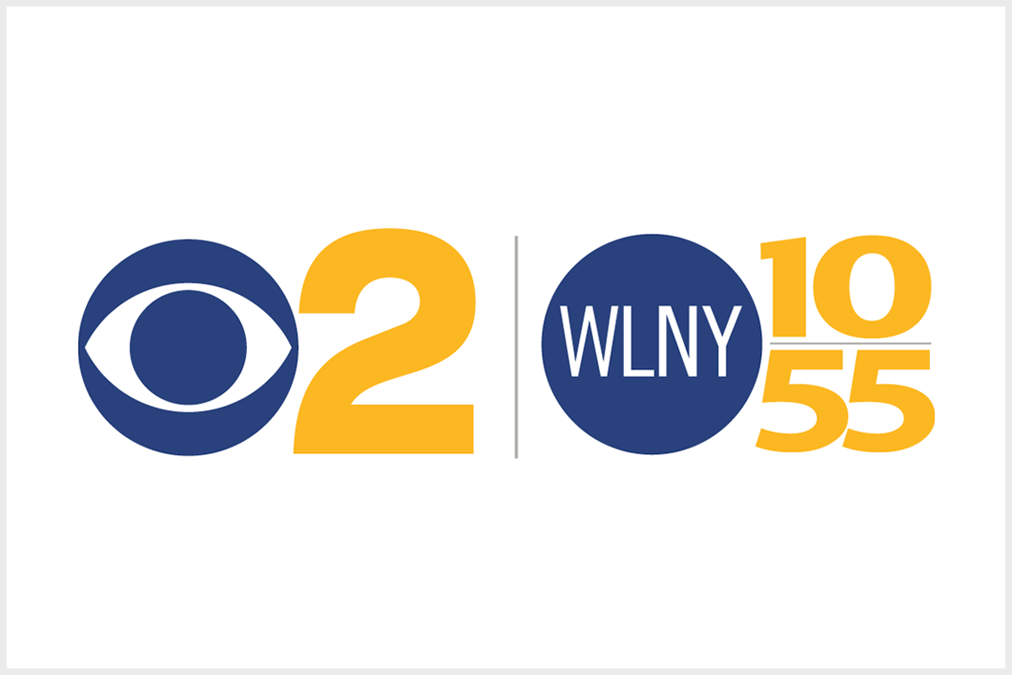 “Just because public attention is on it now does not mean that it has not been happening for so long to our Asian-American communities,” activist Shekar Krishnan said.

Shekar Krishnan, a community activist and candidate for Jackson Heights City Council who organized the vigil, said anti-Asian hate and violence has existed long before the COVID-19 pandemic.

“As we face the unprecedented triple crises of affordability, public health, and racial justice, the proposed Flushing rezoning fails to address any of the urgent needs of our Queens communities.”

Congresswoman Nydia Velázquez has endorsed civil rights attorney Shekar Krishnan’s candidacy for City Council in District 25, which represents Elmhurst and Jackson Heights, less than a week after he announced his campaign.

A longtime community activist and civil rights lawyer kicked off his campaign for City Council last week with an announcement at Travers Park.

A longtime community activist and civil rights lawyer kicked off his campaign for City Council last week with an announcement at Travers Park.

Travers supporters take it to the street

After major backlash over planned Jackson Heights tower, community board gives proposal the thumbs down

More than a hundred people packed a room at Elmhurst Hospital on March 13 to express their opposition to a proposed 13-story, mixed-use building on 82nd Street in Jackson Heights. 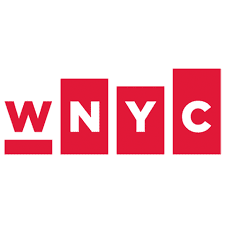 Why Queens Is the Center of the Nation’s Progressive Movement

Peralta reunites with mainline Democrats as Ramos stays in race

Two days after Gov. Andrew Cuomo announced the renegade Independent Democratic Conference had dissolved and reunited with the mainline Democrats in Albany, state Sen. Jose Peralta (D-East Elmhurst) declared it an historic moment that has put the Democratic Party in a position to take over the majority in the Senate for just the second time in more than 50 years.

State senator’s political brethren say that the IDC must disband

We are a grassroots campaign. We are not accepting any corporate or corporate PAC contributions, developer dollars, lobbyist, or law enforcement money. Because we’re part of the public financing system, your contribution will be matched 8:1 with public funds. We are so grateful for anything you can give at all.